The Dutch government has adopted an Act, called ‘Werk en Zekerheid’ (Work and Security), which will change the Dutch labour law dramatically. The first changes have taken effect since 1 January 2015.

Below you will find a summary of the changed legislation. 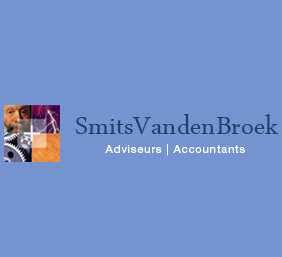